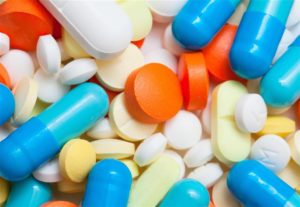 By Tulip De and Nishtha Das

The Hon’ble Supreme Court on April 14, 2020, in the matter of State of Andhra Pradesh v. M/s Linde India Ltd.[1] has held that ‘Medical Oxygen IP’ and ‘Nitrous Oxide IP’ are classified as ‘drug’ and fall within the meaning of Section 3(b)(i) of the Drugs and Cosmetics Act 1940 (hereinafter referred to as ‘1940 Act’). The said classification determines that these gaseous substances can now be taxed as ‘drugs’ under Entry 88 of Schedule V of the Andhra Pradesh Value Added Tax Act 2005 (hereinafter referred to as ‘2005 Act’)

Brief facts of the case –

Submissions made by the appellants –

Submissions made by the respondents –