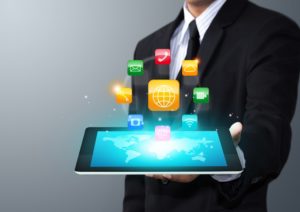 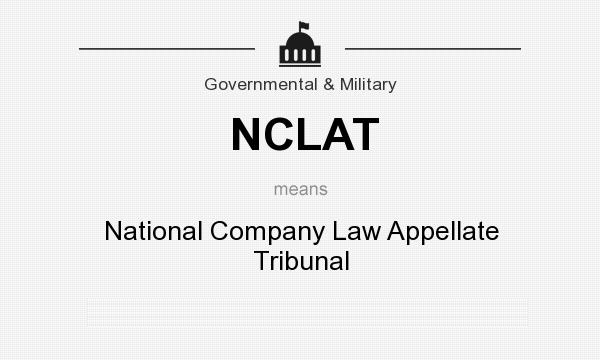 This recent judgement has cleared the position as to the nature of Section 9 (3) (c) of the Insolvency and Bankruptcy Code, 2016. The Court stated that the requirement for the operational creditors financial accounts along with the application when filed under section 9 of the same Code is directory and not a mandatory provision. 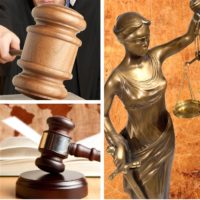 Hamera International Private Limited executed an agreement with, Macquarie Bank
Limited, Singapore (hereinafter called ‘appellant’), where the appellant purchased the original supplier’s right, title and interest in a supply agreement in favour of Shilpi Cable Technologies (hereinafter referred to as the “respondent”).

Appellant had issued two invoices against the respondent for payment of the amount due, wherein term of payment was stated as 150 days from the date of bill of ladings. Upon the amounts becoming due for payment the appellant sent an email demanding payment of such amounts. On receiving a denial from any such default in payment the Appellant issued a statutory notice under Section 433 and Section 434of the Companies Act 1956 (as applicable that time) to the respondent to retrieve the outstanding amount.

Further the appellant also issued a demand notice under the Insolvency and Bankruptcy Code 2016 (hereinafter called ‘the Code’) under Section 8 of the Code at the registered office of the Respondent, calling upon it to pay the outstanding amount. Through reply, the contesting Respondent stated that nothing was owed by them to the Appellant and further went on to question the validity of the purchase agreement in favour of the appellant. Thus the Appellant initiated insolvency proceedings by filing a petition Under Section 9 of the Code.

The National Company Law Tribunal (hereinafter called ‘NCLT’) rejected the petition holding that Section 9(3) (c) of the Code was not complied with as the certificate required to accompany application under Section 9 was omitted. It therefore dismissed the application for non-compliance of mandatory provision as laid under Section 9 (3) (c) of the Code. The NCLT also acknowledged the dispute raised by the reply to the statutory notice sent under Sections 433 and 434 of the Companies Act, 1956 and therefore, under Section 9(5) (ii) (d), the application would have to be dismissed. The National Company Law Appellate Tribunal (hereinafter referred as ‘NCLAT’) reaffirmed and upheld the grounds of dismissal as held by NCLT. NCLAT further held that an advocate/lawyer cannot issue a notice under Section 8 on behalf of the operational creditor

Since the Code is in its natal stage, this particular judgment has become a landmark event as it has provided clarity as to the directory nature rather than mandatory nature of Section (9) (c) as well as to what is inclusive under the head of authorized person for serving a demand notice.

The telecom sector has made some noteworthy progress in the past few years and this progress can be attributed to the policy decisions by the Department of Telecommunications. It has undertaken some notable reforms and initiatives that have helped the telecom industry to grow and develop. As per the recent press release[1] regarding ‘Year End Review-2017’ by the Ministry of Communications, the total telecom connections in the country grew 33.07% by reaching the figure 1194.99 million in 2016-17 from 898.02 million in 2012-13.

As a part of the Digital India Campaign, key initiatives were undertaken by the Government for the growth of internet and broadband in the country. As per a recent press release[2] , the number of Internet subscribers (both broadband and narrowband put together) was 422.18 million at the end of March 2017 and increased to 431.21 million by the end of June 2017. Further, as per the press release, the FDI equity inflow in the telecom sector was USD 6.08 billion in the first half of the financial year which was in excess of four times that the sector had observed during the financial year 2015-16 and relatively a 10 percent increase was witnessed than that during 2016-17.

However, as per reports[3] , the financial health of the Indian telecom sector has been stressed to cope with a cumulative debt estimated, at INR 4.6 lakh crores, against revenues which have been dropped to less than INR 2 lakh crores. Further, an inter-ministerial group was constituted in 2017 to provide recommendations regarding the same.

The Telecom Commission met on January 9 to discuss and deliberate over the recommendations provided by the inter-ministerial group in August, 2017 and discuss a relief package that can be made for the sector.

Further, it has been reported in the media [4] that the Cellular Operators Association of India has welcomed the decision to allow 100 percent Foreign Direct Investment through the automatic route. The association also welcomed the Telecom Commission to approve the Inter-Ministerial Committee’s recommendations regarding the financial health of the telecom sector.

However, Rajan S. Mathews, the Director General of the Cellular Operators Association of India, was of the opinion that “since only the spectrum payment tenure is being extended, no real tangible financial benefit will accrue to the industry.” [5] Thus, concerns still ponder over the financial health of telecom sector in India.