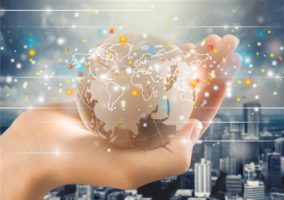 Recently, the Delhi High Court adjudicated upon a case of trademark infringement in the case of Surrendra Malik v. Facebook Inc & Ors., where Surrendra Malik (hereinafter referred to as the ‘Plaintiff’) was seeking removal of infringing content by intermediaries including Facebook and Instagram (hereinafter referred to as the ‘Defendant’) from their platform. The Delhi High Court relied upon the case of Shreya Singhal v. Union of India[1] to decide the present suit filed by Surrendra Malik who is the owner of the trademark ‘DA MILANO.’

Contentions of the Plaintiffs

Contention of the Defendants