CBDT has notified the Centralised Communication Scheme, 2018 for centralised issuance of notice through electronic means in order to introduce, maintain and run a paperless system of interface between the taxation authorities and taxpayers.

India: Who is the “Owner” of a motor vehicle under Motor Vehicles Act?

Recently, the Supreme Court in its judgement in the case of Naveen Kumar v. Vijay Kumar and Ors. interpreted the expression ‘owner’ in Section 2 (30) of the Motor Vehicles Act, 1988, 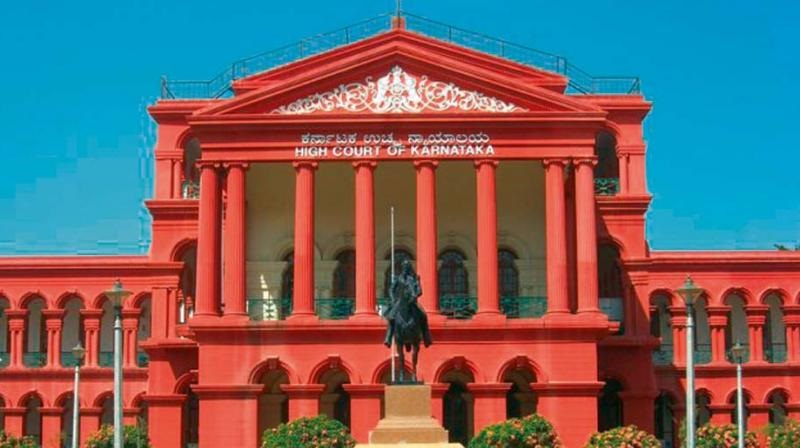 The advertisements acting as a mode of communication and promotion of the products or services of the provider should comply with the legal provisions applicable in the Country.

The Central Board of Direct Taxes (hereinafter referred as ‘CBDT’) vide notification[1] dated February 22, 2018, has notified the Centralised Communication Scheme, 2018, for centralised issuance of notice.

As per the notification, the Centralised Communication Centre (hereinafter referred as ‘CCC’) established under the Income Tax Department shall issue a notice under digital signature of the Designated Authority,[2] to any person requiring him to furnish information or documents for the purpose of verification of information in his possession.

As per CBDT, such a notice shall be served by the following methods:

The notification specifies that the CCC may prescribe a machine readable structured format for furnishing the information or documents by the person in response to the notice. Further, the procedure, formats and standards for furnishing the response shall be specified by the Principal Director General of Income-tax (Systems) or the Director General of Income-tax (Systems) who shall also be responsible for specifying procedures and processes for effective functioning of the CCC.

It is pertinent to note that CBDT has specified that no appearance, either personally or through authorized representative, would be required from any person
before the designated authority at the CCC in connection with any proceedings.

CBDT has also notified that the Centralised Communication Centre will also run a sustained campaign by way of sending electronic mails, Short Message Service, reminders, letters and outbound calls for ensuring that the taxpayer complies with the instructions of the notice.

This notification is a step-in furtherance of the Government’s agenda to introduce, maintain and run a paperless system of interface between the taxation authorities and taxpayers. It is expected that until this electronic communication service for notices becomes efficient and widely-used in nature, the current system of submission of information as response to notice in physical form would simultaneously continue.

India: Who is the “Owner” of a motor vehicle under Motor Vehicles Act?

Recently, the Supreme Court in its judgement in the case of Naveen Kumar v. Vijay Kumar and Ors. interpreted the expression ‘owner’ in Section 2 (30) of the Motor Vehicles Act, 1988, to be the person under whose name the motor vehicle stands registered. The Hon’ble Court further clarified that instances where the transfer of vehicle is not registered with an authority the original owner will be liable.

Thus, in its judgement, the Supreme Court upholding the decision of the Tribunal directed Respondent No. 1 to pay the compensation and the judgment of the High Court was set aside.

Whether entertainment tax can be levied on events such as Fashion Week?

Advertisement form an integral part of the business of a company as it helps in effective communication of its products or services to the consumers. The advertisements in India are regulated and controlled by Advertising Standards Council of India (hereinafter referred to as “ASCI”). The Code for Self-Regulation formulated by ASCI requires the advertisements to adhere to fair and just legal practices. In order to ensure that the advertisements being broadcasted are effective, the following points must be taken into consideration: