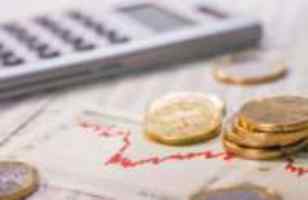 The said notification has been brought into force to ensure Government’s transparency and accountability in indirect tax administration through widespread use of information technology. The implementation of DIN is expected to create a digital directory for maintaining proper audit trail for any communication. It would further provide the recipients of such communication a digital facility to ascertain their genuineness. Subsequently, the use of DIN would also be extended to other communications.

The said notification has been issued by the CBIC under the authority envisaged under Section 151A of the Customs Act, 1962. DIN would be used in the following processes in the course of any inquiry–

Even though DIN has been made mandatory, it can be evaded under exceptional circumstances after recording the reasons for non-generation of DIN in writing. The exigent situation in which a communication may be issued without the electronically generated DIN are as follows:

Officers who have been added as users in the DIN utility shall electronically generate DINs by creating a User Id on the CBIC web portal. The genuineness of the Document Identification Number can be ascertained by the public by verifying the same at the CBIC official website.

Any document now issued by the CBIC without the generating the Din would be invalid and will be considered as it was never issued. The supervisory position holders in CBIC have further been instructed to provide adequate and proper training to ensure that the concerned officials are fully compliant with the process to confirm its successful implementation.

The aforesaid notification now clarifies the position of the CBIC officers in relation to communications issued to public. It further empowers the public and creates a system of transparency.