Animation and it’s Protection under Copyright 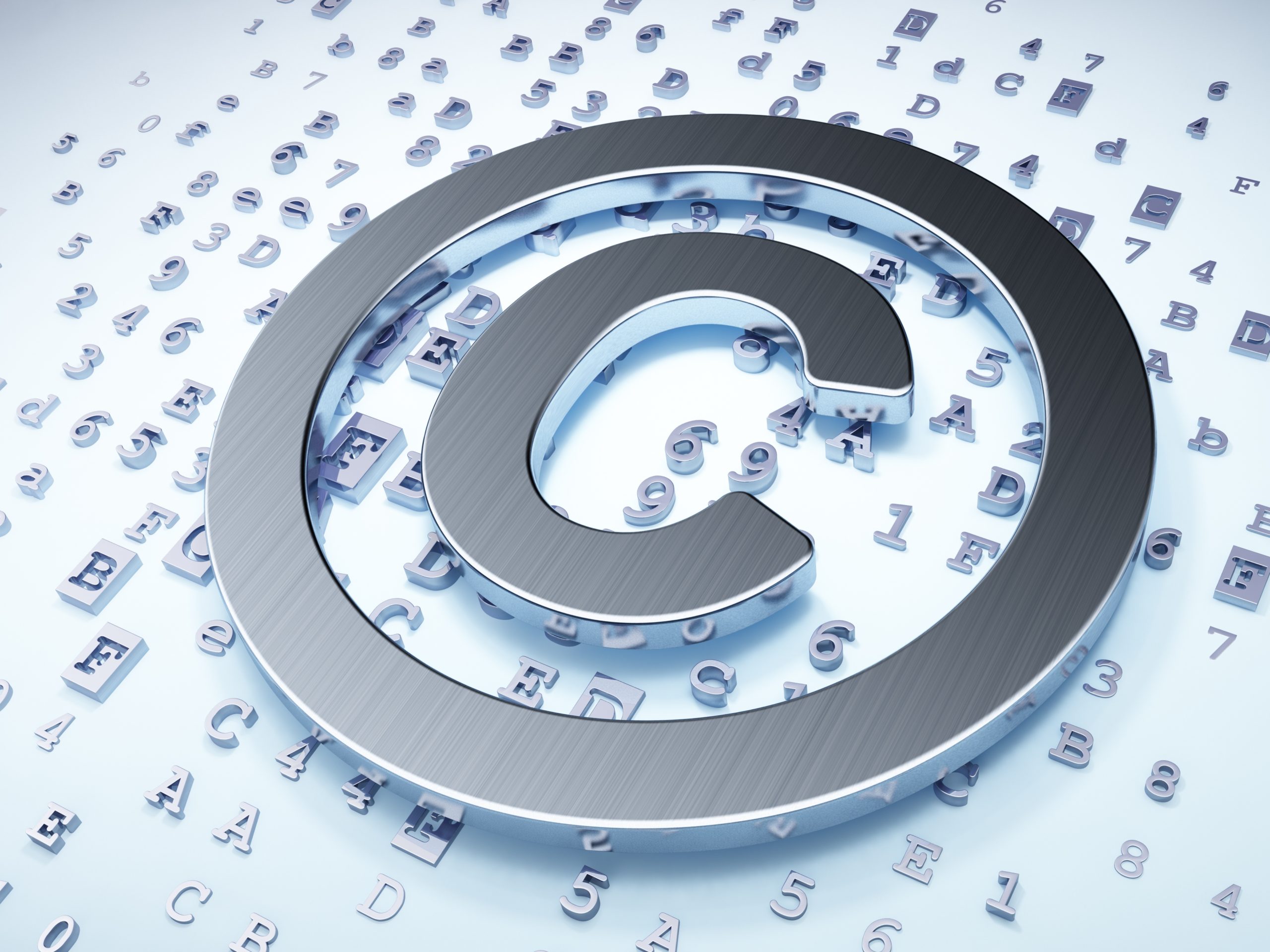 Throughout the history of mankind, the combined artistic affinity has given rise to various forms of artistic expressions. One such form is the use of multiple still pictures to show motion and movement. From as far back as 5000BC Iran, where an old pottery bowl was discovered in Shahr-e Sukhteh which had five serial pictures painted around it showing various phases of a goat leaping up to nip at a tree, to the first flipbook that surprisingly was patented in the year 1868, animation has leapt bounds and is a major part of mainstream media in the modern times. Traditional animation built up and developed throughout the first quarter of the twentieth century, has now transformed into a technical marvel; a separate and essential part of the media industry. With the first traditional animation movie being the 1908 Fantasmagorie by the French artist Émile Cohl who created the film using what came to be known as traditional animation methods later.[1]

Indian animation history bloomed later than the pioneers in the field. It all started in the year 1956, when Disney Studios animator Clair Weeks, who was one of the animators who worked on the animated motion picture Bambi, came to India on an invitation by the Films Division of India to help establish and train the very first animation studio as part of a technical co-operation agenda. This training let to the very first animated production film called The Banyan Deer (1957). Since then the Indian Animation industry has developed slowly and steadily with features productions like “Ek Anek Aur Ekta” an educational film in the year 1974 and has now become a stable part of the media sector.

KPMG India – FICCI, in the Indian Media and Entertainment Industry Report 2017, pointed towards the growth of the Indian animation and VFX industry. It grew at 16.4 per cent rate in the year 2016 to reach a commercial size of INR 59.5 billion (5950 crores), driven mostly by a 31 per cent growth in VFX, with animation at a steady growth rate of 9 percent.[2]

Although, much of this growth in work and money comes from sources outside of India, it still cannot undermine the promise of this media sector. Not only are Indian animators establishing themselves as skilled work force internationally, but are already major contributors to many international media ventures for visual effects and animation, such as Maleficent, Game of Thrones and How to Train Your Dragon to name a few.

Before the elaboration of the role of copyright and IP laws in promoting the growth of animation industry in India, there needs to be an understanding as to why is it required in the first place. The reason is the innate profitability factor of animation sector, for example a country with a developed animation industry like Japan charted a market value of 2 trillion yen (USD18 billion or INR 1.1 trillion) for the year 2016. With numbers such as these, there is no reason to not indulge in safeguarding and promoting the growth of the animation industry and its facilitation by the use of IP laws in India.

The past decade saw a drastic rise in the growth and market value of the Animation Industry in India. This growth needs protection; legal awareness as well as awareness of how to exploit IPs for maximum profit can be the protection that leads to the overall structural rise of this industry.

The foremost protection for animation works is that of copyright. Copyright subsists in the following facets of an animated work:

To put this into better perspective, a breakdown of the parts of an animated feature that can be protected under copyright are written in the table below:

It can be said that copyright is the linchpin of the animation industry when it comes to IP protection, along with the source for commercially exploiting the work. The works under animation are mainly protected by the Copyright Act, 1957 under the following sections:

This section is relevant as it helps prescribe the flow of the bundle of rights that the copyright entails. The owner of the rights can influence its exploitation. In some cases, lets say in the case of a comic artist hired by Marvel studios to create a superhero, would not be the owner but the author of the copyrighted work and Marvel studios will be the owner. That is why its Marvel Studios and Sony that are in talks about the use of the character “Spiderman” and not the individuals who created it.

This section lays down the content that falls under the ambit of copyright protection as well as stipulates the various protection it garners for the copyrighted work. It clearly gives structure to the ways in which copyright can be used, for example, an independent animator sell his artwork and distribute it exclusively and sue anyone who uses the work without the animator’s permission.

These two sections hold the highest relevance when profitability of any animated content is considered and incentivizes the creation of work independently. That is because the independent work created can be further assigned in return for a one time lump sum consideration or can be licensed under a contract of royalty, for example, an independent animator can license his work to a production house like Dreamworks or Pixar and get royalty and compensation for its exploitation when it is used in any animated feature.

As the animation sector is already legally guarded by way of copyright protection, its exploitation is what requires a more adept knowledge of the market. Vaibhav Kumaresh of Vaibhav Studios, which is credited with making original promos for Toon Disney’s birthday said way back in 2006 that, “The best part of animation in India is limitless untapped opportunities. To create IP in animation we should first focus on short duration content like advertisements and promos. We can put our energies on longer original animation content once we have a strong base.”[3]

The animation industry in India since then have come forward leaps and bounds with Animation Hubs being established everywhere. Companies such as Green Gold Animations, Cosmos Maya have been successful in penetrating the animation market by their home productions “Chota Bheem” and “Motu Patlu” respectively. The success of the works produced and made in India cannot be underplayed. Although, till date, there has been no serious development in the movie capabilities of such ventures. This is because of two reasons:

Although there has been an overall growth in the animation industry, there still lies a lot of scope for improvement. To tackle this, there needs to be IP development in the area of building a character base (characters that can appeal to an international audience) and on marketing and merchandising. These two areas would not only be seriously protected under the IP laws, but would also give a chance to creators to come forth and tap into the profitability of this sector.

With the kind of incentive that exists with the creator and the owner of the work, it is more practical for the author/ owner of the work to ensure possible protections for their Intellectual Property. The character, script, or any other compilation of copyrightable content is always open to becoming a basis of commercial exploitation. In view thereof, IP protection especially under Copyright laws, should be the focus for every animated creation.

Copyright Registration and Assignment in India

[2]Indian animation and VFX industry is getting bigger and better: By Girish Menon:  Available at: