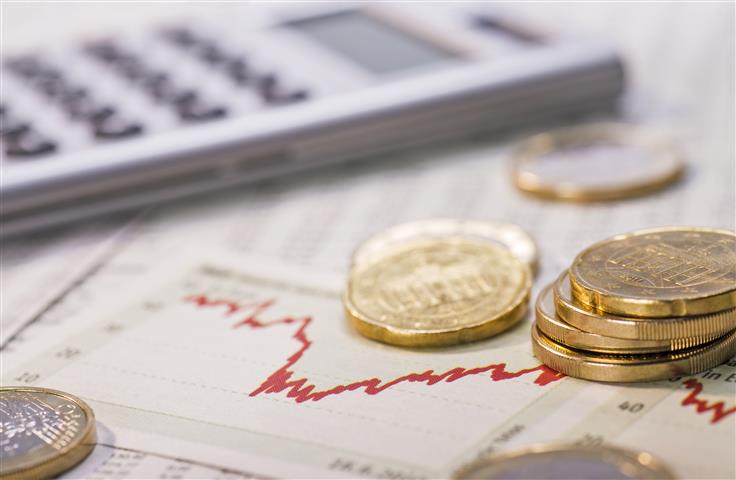 The introduction of liberalized policies and digitalization in the financial sector has boosted the inflow and outflow in the economy. The changes seem to have a positive effect on the Indian economy and accordingly the economy is growing steadily. However, as per the Annual Report of the Reserve Bank of India (hereinafter referred to as ‘RBI’), in the Financial Year (hereinafter referred to as ‘FY’) 2018-2019, the bank frauds have increased close to 74%. The RBI has detected total fraud amounting to 71,500 crores. This amount is strong enough to cause an impediment in the Indian economy.

RBI’s report can be accessed here.

As evident from the RBI’s repot, most bank frauds are due to loans advanced by the banks. Most of these loans have been facilitated to corporates in large amounts and are failed to be repaid. The determination process for these frauds is slow and mostly ineffective. As mentioned above, the average time taken to detect a fraud of more than Rs. 100 crores takes over 4 years of time to get detected. Due to lengthy processing time, the indicted persons for these frauds already devise a plan to get away with the repayment or even conviction.

The recent enactment of law on Fugitive Economic Offenders Act, 2018 (hereinafter referred to as ‘Act’), is an effort towards reducing the fraud cases and recognizing the fugitive offenders and convicting them. The Act has provisions for attachment of property of the economic offenders upon being accused of committing an offence as per the Act. The Act also provided for the provisions to initiate ex-parte proceedings against a company or any individual declared to be fugitive economic offender.

The government, in 2019, has introduced some changes in the Prevention of Money Laundering Act, 2002 (hereinafter referred to as ‘PMLA’). The amendments provides for elaborate description of ‘proceeds of crime’. The amendment also recognizes the offence of money laundering as a cognizable and non-bailable offence.

India: Liability of Bank for Non Availability of Cash in its ATM